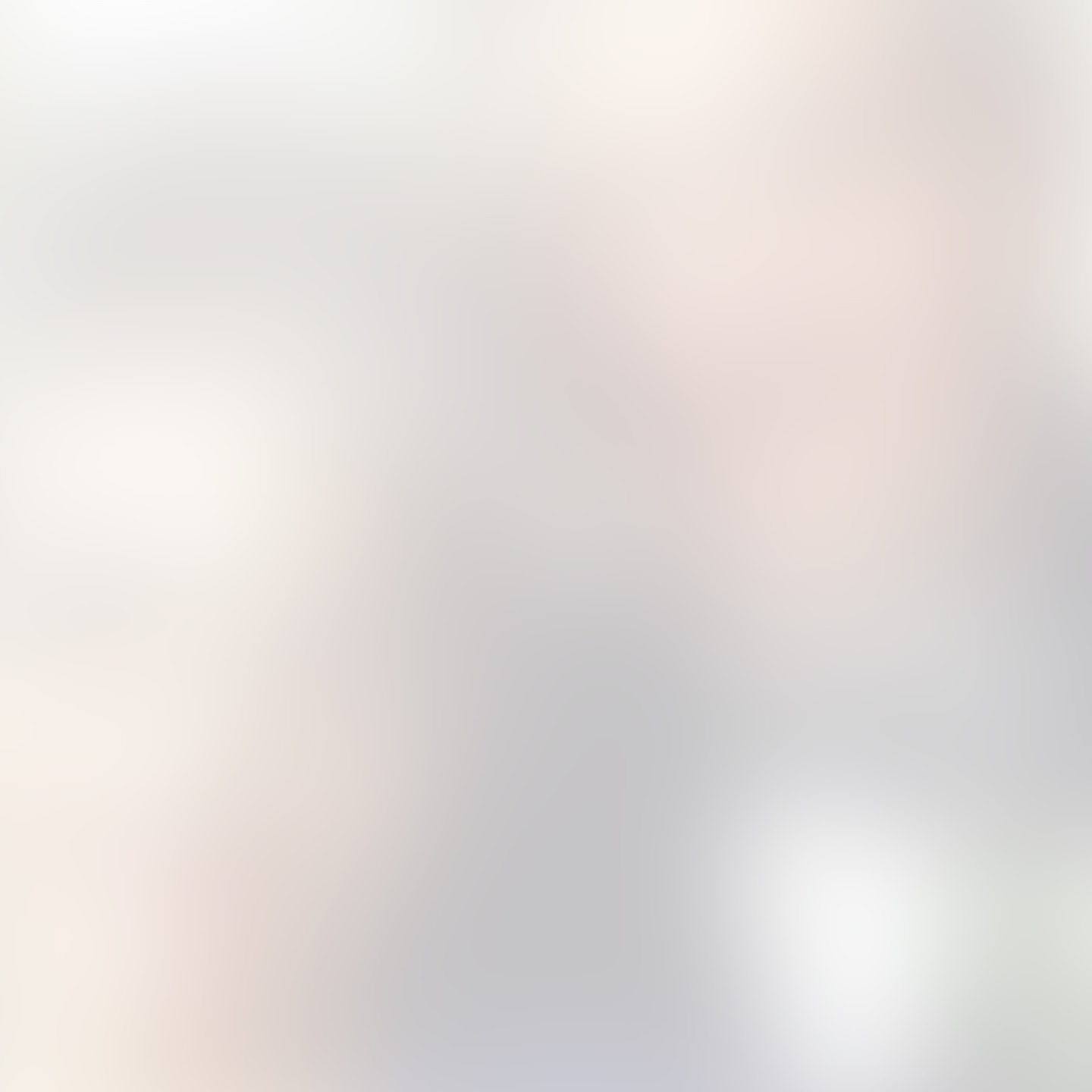 Greco Mfg. Co. – PEP Industries, a fabricator of modern metal ecclesiastical designs and furnishings, began as a vision of Emil Greco, over 60 years ago. Since its inception, the family business has evolved to the current industry standard it is today.

Emil Greco, the founder and visionary responsible for the business, was born in 1920 in Merano Marchesato, a small Calabrian town in the Province of Cosenza, Italy. After World War I, unemployment, lack of health care, and a poor educational system forced many area residents to look for work elsewhere, often abroad. Nine-year old Emil and his mother were among those heading across the Atlantic on the Conte Biancamano, passing through Ellis Island, and settling in Chicago.

Emil flourished in Chicago, indulging in his artistic interests, and eventually attending courses at the Art Institute of Chicago and the Fine Arts Academy. He cultivated his passion for art with love and commitment, and that passion set the course for the remainder of his life.

With the outbreak of World War II, Emil was chosen for training in the Military Intelligence Department and joined the Twenty-Ninth Infantry Division for the landing on Omaha Beach in France on D-Day. 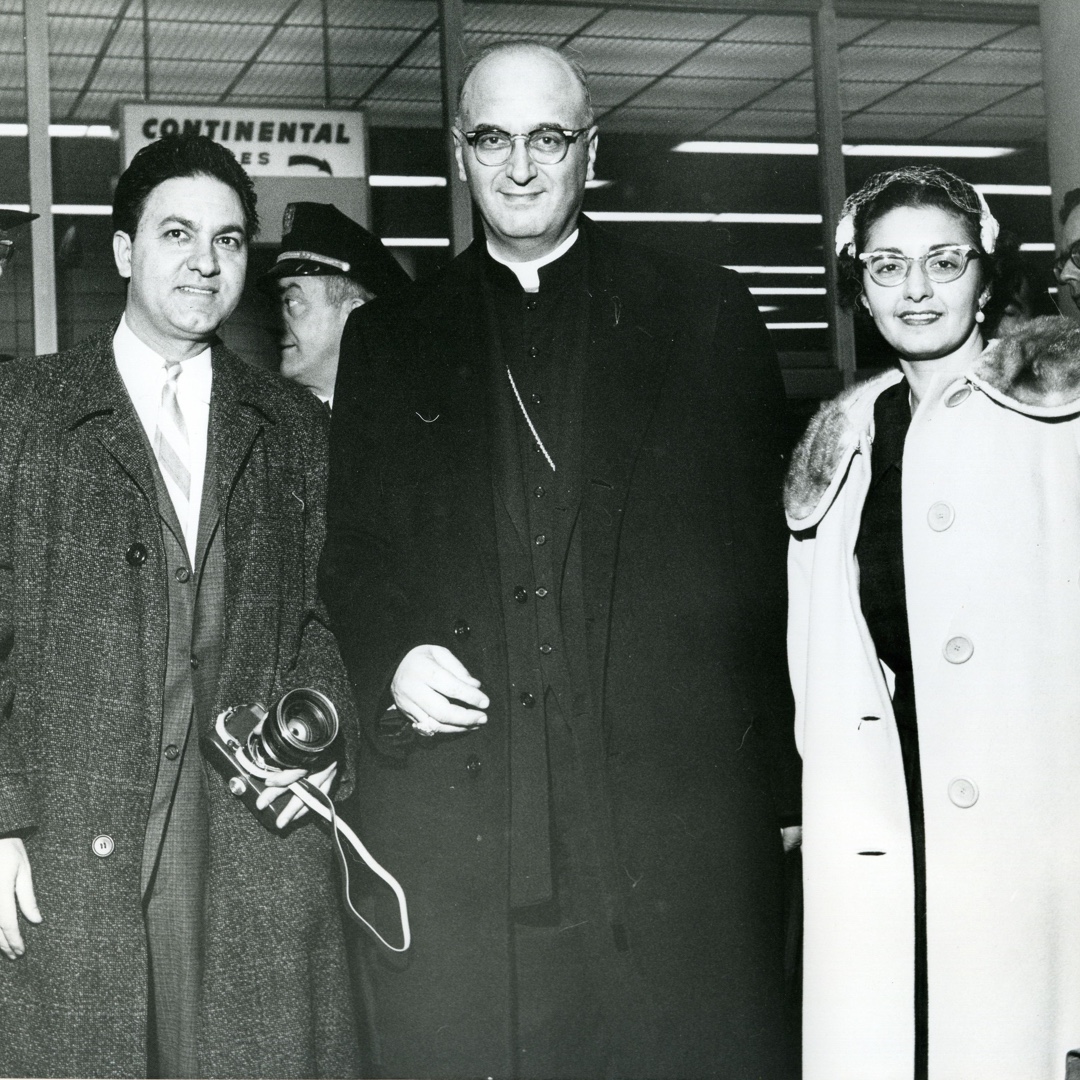 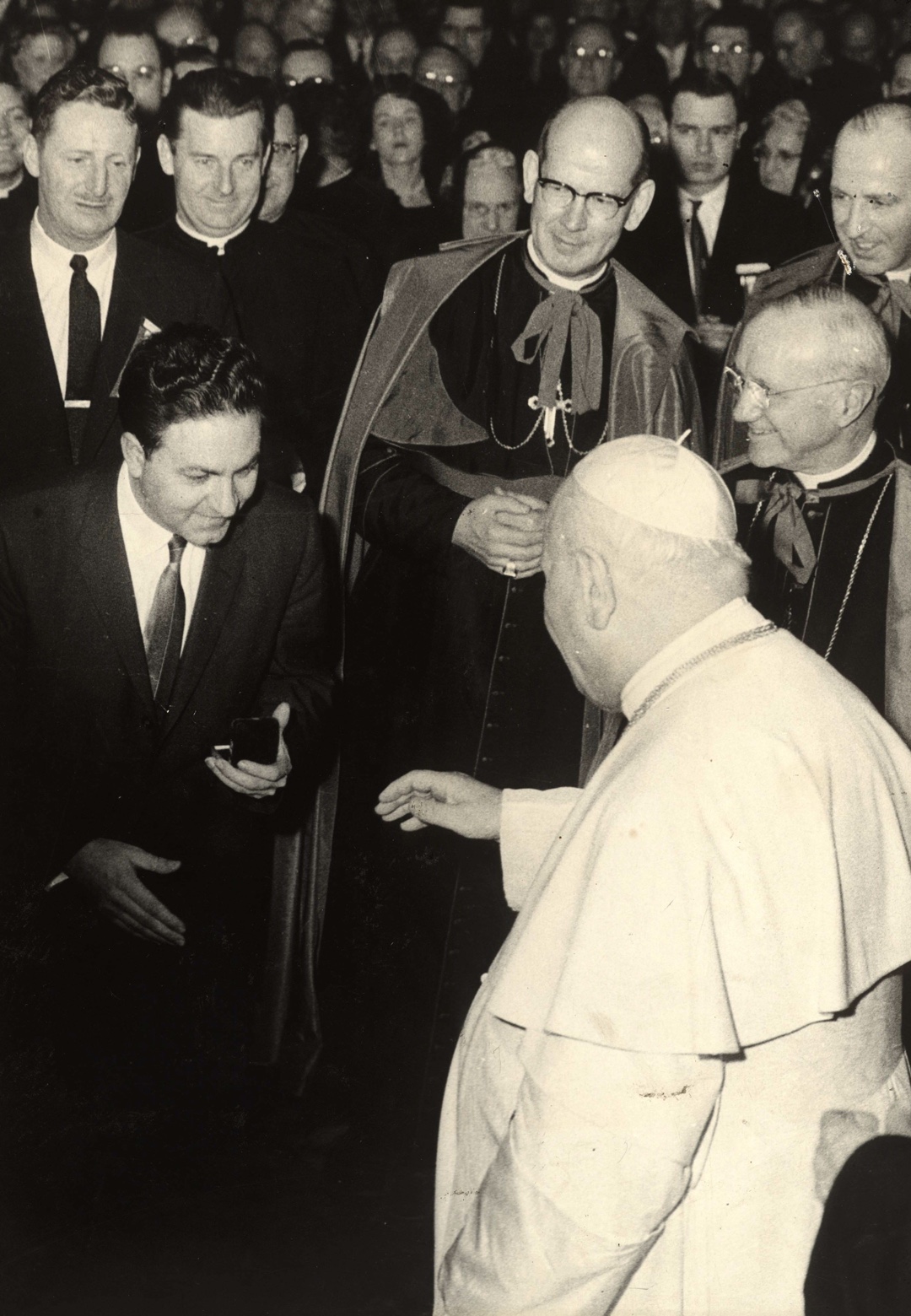 On his return from war in 1945, Emil helped his family sell miniature model airplane parts at their hobby store. He fell in love with Phyllis Savaglio and they married in 1950. For Emil, Phyllis would be not only a loving companion for life, but also an irreplaceable partner in his unique endeavors, a valued collaborator, and a constant stimulus for his creative energy. She helped him develop the business known as GRECO MFG. CO.

With his fabricating vision, Emil began to design unique communion railings of marble, bronze, and other metals for Catholic churches, a tremendous area of opportunity. He prospered and soon was able construct a 10,000 square foot factory. Emil and GRECO soon became known for innovative ecclesiastical interior design, focusing on metal and wood interior furnishings during the mid 1960s.

With the Vatican Council II convening during that same time period, new directions in liturgical theology and furnishings were introduced. With their reputation for excellence, Emil and his company were appointed by the Liturgical Commission of the United States to teach architects working in this sector how to apply the new requirements contained in liturgical reform.

Emil became friends with many figures holding high ecclesiastical office, first among them Pope John XXIII, who bestowed on him the nickname “the Calabrian friend of His Holiness.” During frequent trips to Italy, Emil never failed to bring gifts for the Vatican prelates, coining medals for them: a gold one for the Pope and bronze ones for bishops and cardinals. 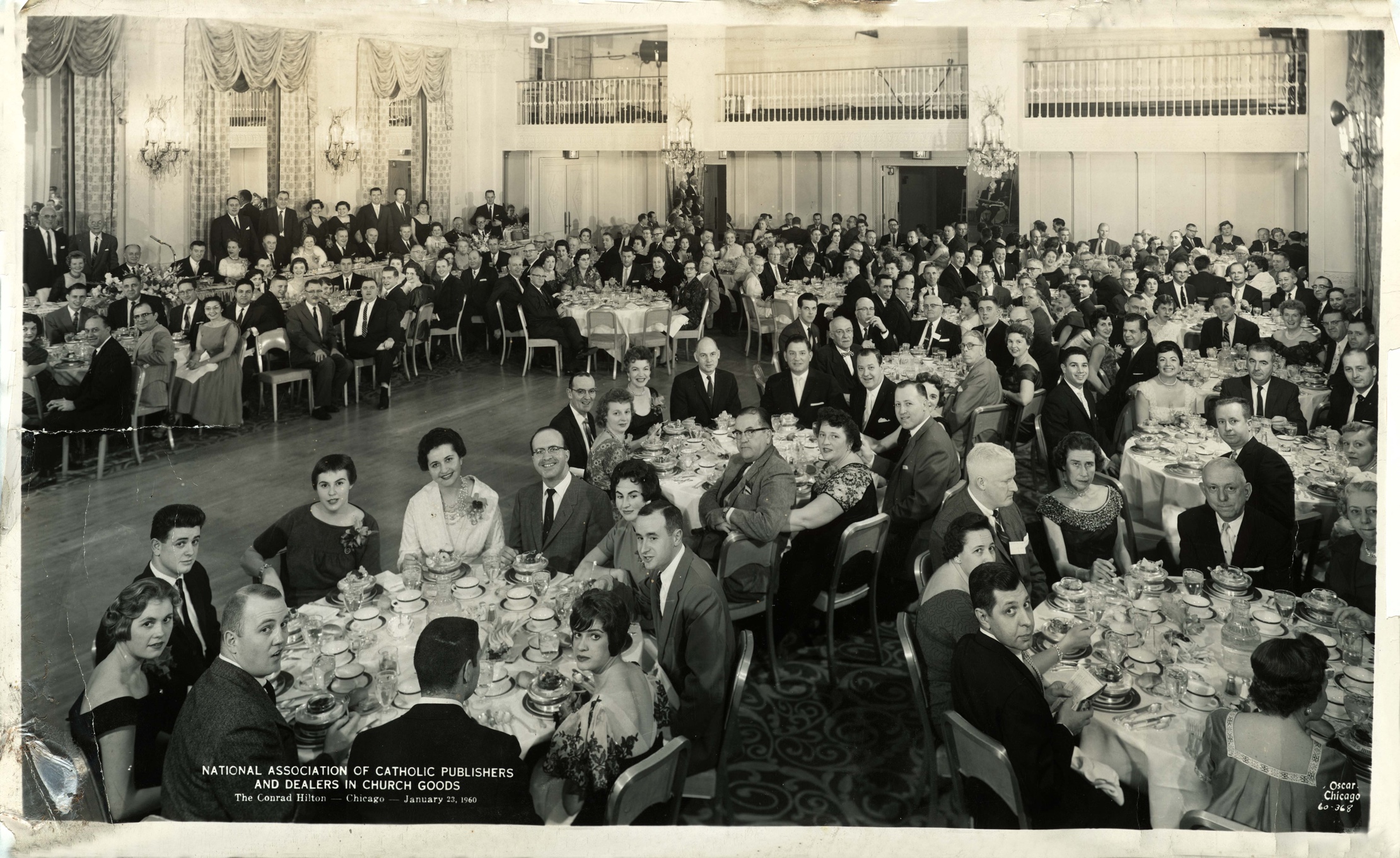 Over time, Emil’s company designed, fabricated, and installed interiors of hundreds of churches, including St. Peter’s in the heart of Chicago; the Cathedral in Phoenix, Arizona; St. Mary’s in the mountains of California; and others from Miami Beach to San Francisco to New York. While remaining within the framework of an ancient art, Greco brought about changes in style, wisely fusing contemporary ideas with tradition. The factory grew to 130,000 square feet and employed up to 95 collaborators, including architects, sculptors, artists, woodworkers, glaziers, and many others.

From the 1970s until today, the wax candle stand and shrine have been Greco's most famous products, with GRECO introducing the first UL-approved electric candle votive stands and distributing its new articles throughout the United States and Canada. Progress in metal technology permitted GRECO MFG. CO. to create exclusive and original contemporary furnishings using bronze and stainless steel, as well as burnt bronze technique, molds using polyurethane, and Verson press fabrication by oil pressure technique.

Never content to stay only with ecclesiastical furnishings, Emil and Phyllis branched out into other areas, distributing Beringer Brothers alter wine; starting their own bank; owning a semi-professional hockey franchise; and purchasing and developing hundreds of acres of real estate, including a mountain and gold mine in Montana. One of their greatest accomplishments was the design and construction of a sports complex to keep “kids off the street.” As it’s known today, The ODEUM SPORTS AND EXPO CENTER hosts a variety of special events including concerts, indoor soccer, corporate events, and public tradeshows. Each year, over two million visitors pass through THE ODEUM doors. 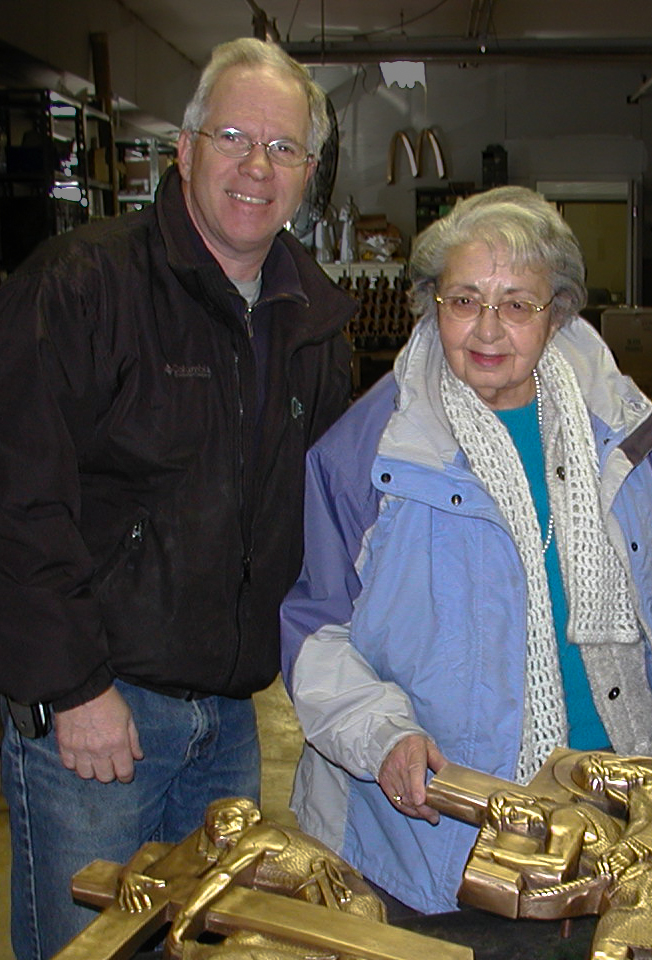 GRECO MFG.. evolved into PEP INDUSTRIES in the early 1980s and today flourishes with the continued courses that Emil and Phyllis established. PEP Industries, is now spearheaded by Bruce Campbell (son-in-law), since 1992. He continues the quality of excellence in customer satisfaction. and the business values of Emil and Phyllis Greco. PEP today is a diversified, state-of-the-art metal fabricating facility. PEP-GRECO continue to produce special, “one of a kind” products. Designs by GRECO will live on through PEP Industries for many years to come!

Emil and Phyllis together built their success with commitment and dedication, giving a valuable lesson in life to us all, especially their four children, Patrick, Francine, Philip, and Renee. Emil Greco left us in 1996, husband, father, and best friend: a man who taught all of us the true meaning of love, family, friendship, and life.

All of our products are 100% made in The United States of America.